Galaxy Moneyball: Who should be LA's 3rd Designated Player?

Using soccer analytics we can identify some potentially undervalued European players. But are any of them a fit?

Share All sharing options for: Galaxy Moneyball: Who should be LA's 3rd Designated Player?

Lampard. Ronaldinho. Kaka. These are the names Galaxy fans have heard may be on their way to Los Angeles to occupy the 3rd Designated Player (DP) spot on the Galaxy roster. The expectation is the team wants a 'name' player to make a splash in this celebrity-hungry market. But there is no guarantee that a 'name' player will bring on-field success. Just ask the Red Bulls (Rafa Marquez) or Whitecaps (Kenny Miller). Another factor to consider is what type of player do the Galaxy want? A winger, defensive midfielder, defender? For this analysis the attempt is to find another Beckham, insofar as that is even possible. As such, the ideal player should be a great passer and distributor who will allow Keane, Donovan, Zardes, Villarreal, McBean, etc. to thrive.

Because of the scarcity of available statistics in other leagues, the EPL, La Liga, Serie A, Bundesliga, and Ligue 1 were the only leagues assessed. A player's estimated value is via transfermarkt.com. While most of the statistics presented are intuitive, Key Passes are defined as "the final pass or pass-cum-shot leading to the recipient of the ball having an attempt at goal without scoring" (OPTA). Here are our 'moneyball' candidates, interspersed among more familiar names to provide context: 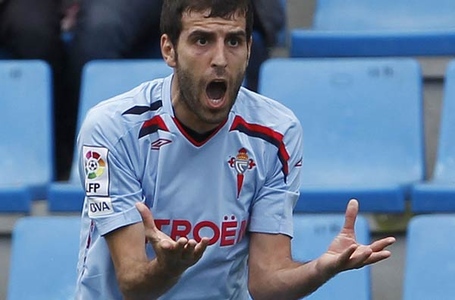 In "Moneyball" Kevin Youkilis is described as the "Greek god of walks." For this analysis Trashorras may well be described as the "Spanish god of passing." A terrific distributor of the ball, Trashorras completes an astonishing 9.9 successful long balls per game, near the top of all European players. But he is also accurate, completing over 85% of his passes. With better finishers, you would expect his assist total to be higher than the four he recorded during the La Liga campaign. 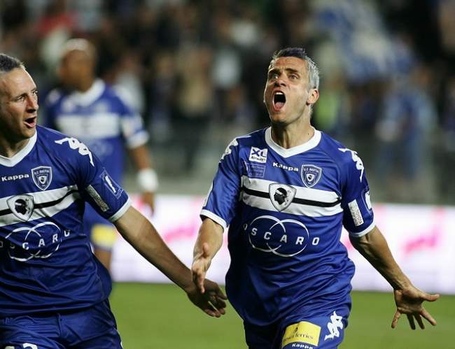 The former Monaco man has experienced a renaissance at Bastia. He helped the French club win the second division in 2012 and finish mid-table in 2013. Rothen is a natural winger, but spent half of Bastia's games patrolling a more central role as he does not possess the same pace he once had. An exceptional crosser, Rothen was 15th in all of Europe in completed crosses per game. 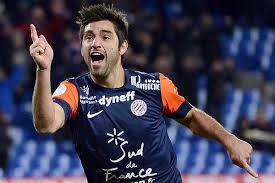 This Chilean defensive midfielder possesses a really solid all around game. Despite doing a fair bit of defensive work (Liverpool's Lucas Leiva averages the same number of interceptions per game), Estrada has demonstrated the ability to pick out attackers and play the long ball effectively (over 7 a game). 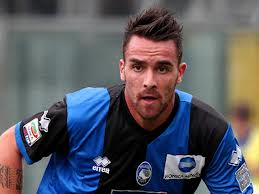 If the Galaxy are serious about being the best club on the continent and a global brand, this is the type of player the team needs to be interested in. Cigarini, also known as "The Professor", can do everything you want out of a central midfielder. And he is only 26 years old. Yes, the club may have to pay a fairly hefty transfer fee, but they also may be acquiring a linchpin in their midfield for years to come; a Pirlo for a fraction of the price.

What do you think? Still want a 'name' player or do any of these 'moneyball' candidates sound like a winner? What about Omar Gonzalez?