Robbie Keane has biggest impact on Galaxy victory over Quakes

Keane finished that match with the biggest Match Impact Rating for the Galaxy with 86, scoring two goals and not missing a shot.

Share All sharing options for: Robbie Keane has biggest impact on Galaxy victory over Quakes

The Galaxy were able to do what they hadn't been able to do all year last night; get out to a lead against San Jose and hold it. The watershed moment was San Jose's Victor Bernardez going out with an injury in 12' which led to the Galaxy's three goal onslaught, but lost in that narrative is the job Omar Gonzalez and Tommy Meyer did in shutting down Chris Wondolowski and Steven Lenhart. 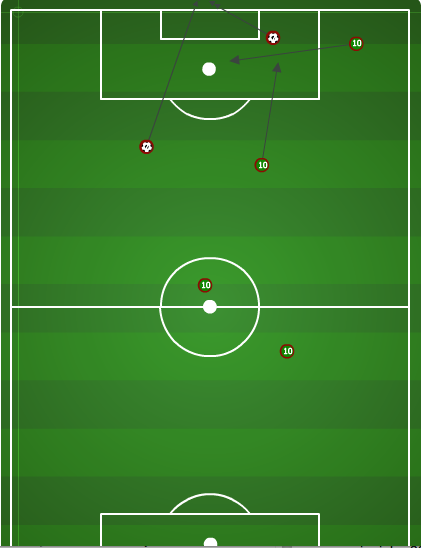 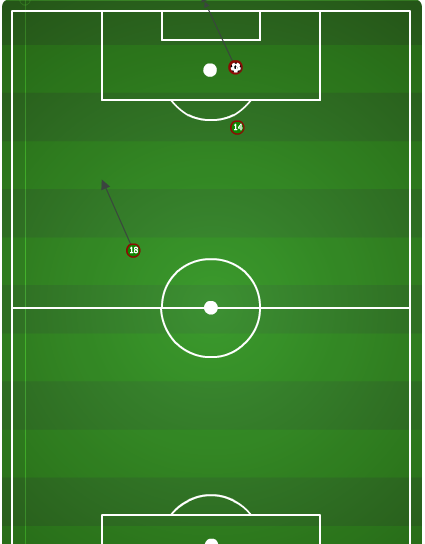 On the left we have Robbie Keane and Landon Donovan's beneficial offensive events, on the right is Edson Buddle and Mike Magee. Keane finished that match with the biggest Match Impact Rating for the Galaxy with 86, scoring two goals and not missing a shot. Landon Donovan also finished with two points, the assist on Keane's second goal and Magee's goal, as well as suffering two fouls for an MIR of 79.5.

Keane's partner up top, Edson Buddle earned a foul near the penalty area in the 5', but that's it for an MIR of 14.9. Magee's goal, as well as the assist on Keane's first goal puts him up near Keane with an MIR of 85.5. Three players with a Match Impact in the 80 points range is fantastic.

It wasn't all roses for the Galaxy offense. Central midfielders David Beckham and Juninho finished with MIRs of 0.3 and 0 respectively. Sadly, Beckham only had one key pass on the evening and each player skied one shot. The positive note from Beckham's match last night was the free kick that was headed in and took a great save from Jon Busch to keep out.

If that shot goes in, from a foul that Edson Buddle earned, then instead of writing about how little they did Beckham and Buddle would be a part of the celebratory narrative. However, this moment happened in the first five minutes of the match. There were another 85 plus nine minutes of stoppage time to be played.

We'll have more breakdown from this match throughout the next two days. Match Impact Rating is graciously given to LAG Confidential by Patrick Johnston.